Following a beautiful sunny day for the drive to St. John, NB we woke up to thick mist this morning.
Our day started off with a motor coach tour of St. John.
We spent the first part of our tour in Rockwood Park itself, a 2200 acre area that includes, 10 ponds stocked with speckled trout, an equestrian center, an RV park, a zoo, a golf course and many hiking trails. A special feature of the park is the Senior Community gardens which reside within the 2200 acres. Much of the produce is donated to the local food bank.  A great idea I would say! 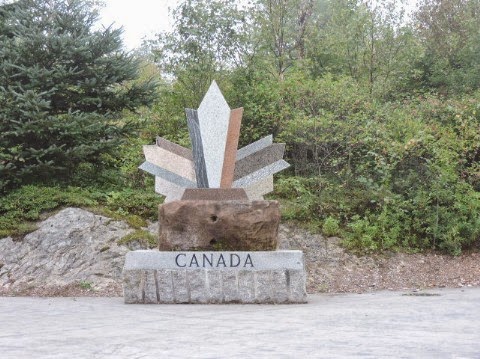 This Canadian Maple Leaf was erected by the City of St. John to celebrate Canada’s bicentennial year. Each piece of granite was donated by one of the 10 provinces and 3 territories. 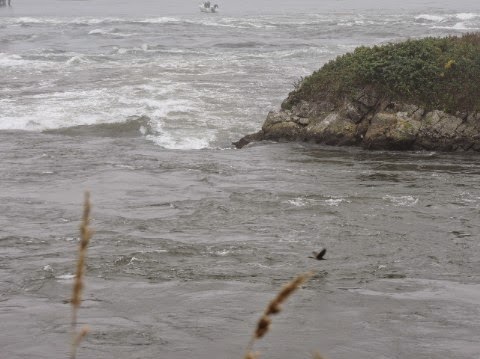 A visit to St. John wouldn’t be complete without a stop at the Reversing Falls at high tide. 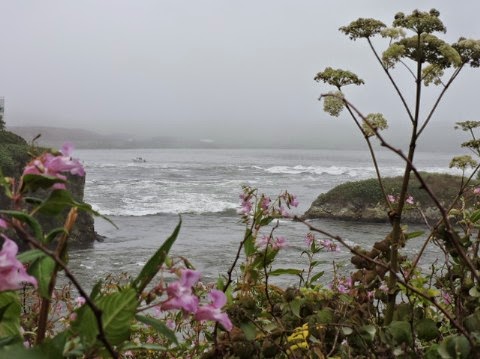 The phenomenon of the Reversing Falls is caused by the tremendous rise and fall of the tides of the Bay of Fundy, which are the highest in the world. 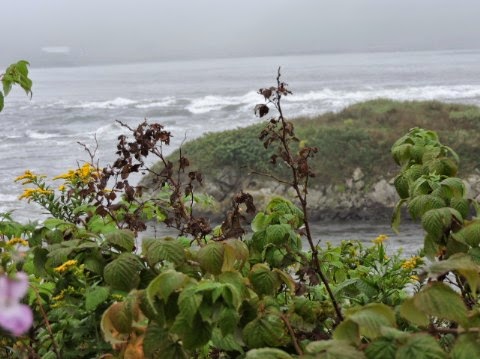 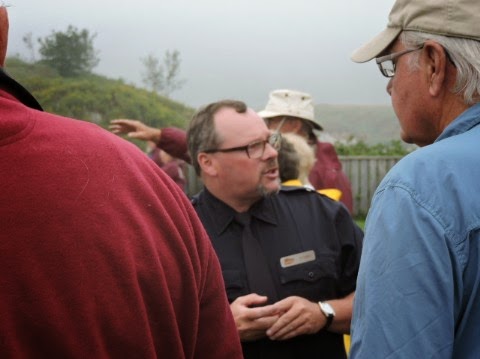 Grant Logan, our bus driver and tour guide was a wealth of information. As you can see many “picked his brain” during the various activities. 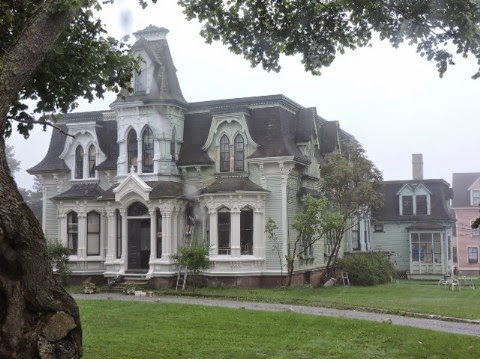 This is one of the oldest houses in St. John and at a certain angle the cupola on the roof is in the shape of a witch. 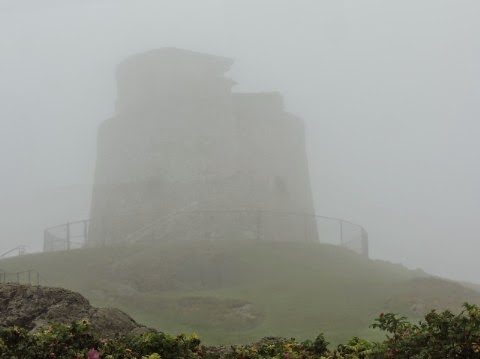 The Carlton Martello Tower which unfortunately was closed as well as fogged in today dates from the War of 1812 and played a pivotal role in conflicts up until the Second World War.

These lamps were used by seamen to find their way into the Harbour from the ocean. 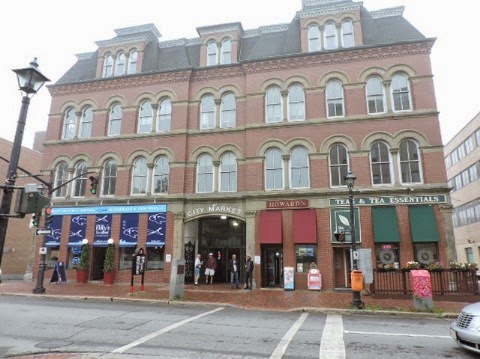 Here’s the outside entrance to the City Market, the oldest in Canada. It takes up a full city block and is open all year. There is a real variety within it’s walls. We were wishing we had some of the veggies here for our stir fry’s.  Maple Kisses were shared with the group. YUMMY! 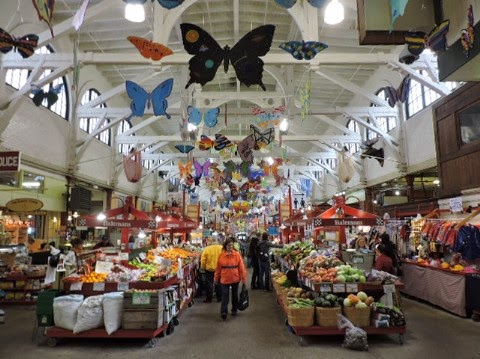 As you enter the gates this is the scene that greets you. If you took your eyes to the ceiling, you would see that it resembles the hull of a ship. Some of us had lunch here. 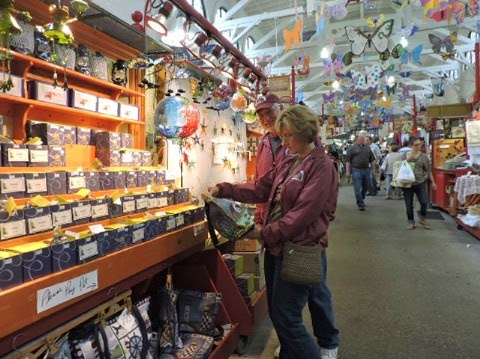 Janice and Tom, Jim and Linda among others provided the merchants with some money. 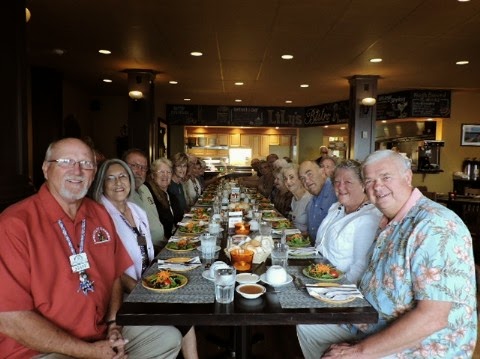 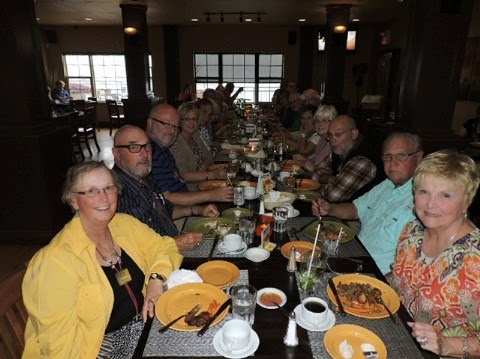 – Tonight our farewell dinner was held at Lily’s Café beside Lily’s Pond and is part of Rockwood Park. After our meal, many stories were shared as we described the highlight(s) of the tour. 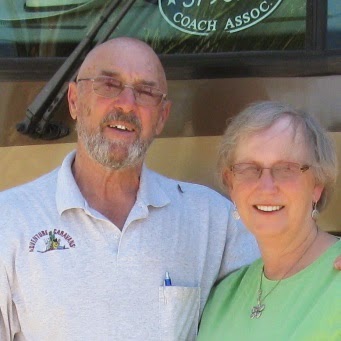